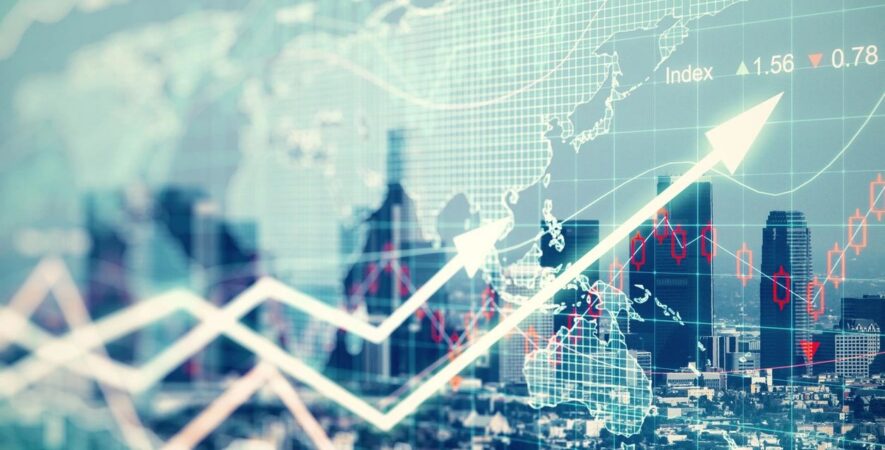 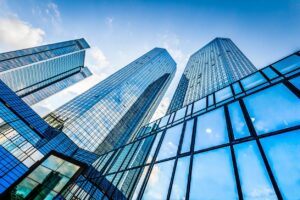 The past decade has seen real estate in the Philippines surging ahead to become one of South East Asia’s investment hotspots as its economy has boomed and political stability maintained. Yet it is still in it’s early stages relative to other SE Asian nations

The Philippines is quite unique in Southeast Asia in that it is popular with investors in both East and West. Benefitting from it’s historical cultural heritage of Chinese trade and American colonialism , its strategic location and not forgetting its many idyllic islands captivating tourists from across the world.

It’s booming economy has ensured a steadily growing middle class population all of whom speak English which has made it the perfect location for many international companies to base their customer service centres; particularly American and Canadian companies. The outsourcing industry is forecast to grow on average 9% per annum over the next few years. Additionally, many Chinese companies are basing their operations centres for the gaming industry in the Philippines resulting in a substantial influx of well educated Chinese workers who all require quality rented accommodation.

Global politics has an effect too, with many Chinese companies moving production facilities from China to the Philippines to avoid the high tariffs imposed by the USA in the ongoing ‘Trade War’. This has the potential to have significant impact on the real estate market.

Many multinational companies have made a strategic decision to base their South East Asian Headquarters in the Philippines meaning a steady churn of well-paid foreign senior executives requiring the highest standard of accommodation which is usually to be found in either Bonifacio Global City (BGC) or Makati Business Centre.

Despite the strong growth in real estate values, costs are still relatively low compared to most other capital cities and having started from a very low base continue to provide good capital growth opportunities in addition to excellent rental returns. Consequently, Middle Eastern, Chinese and South Korean investors often purchase multiple-units off-plan.

From an investment perspective (so not domestic) in common with most other Asian countries property ownership in the Philippines is generally more restrictive than most Westerners will be used to. Nevertheless the types most suited to investors are available to foreigners. In short, foreigners cannot own land as private individuals (although they can ‘Lease’ it for up to 50 years or buy ‘Titled Land ‘(Freehold) in a joint venture with Filipinos in a Company), however they are permitted to buy condominiums & apartments, and mortgage financing is also available. 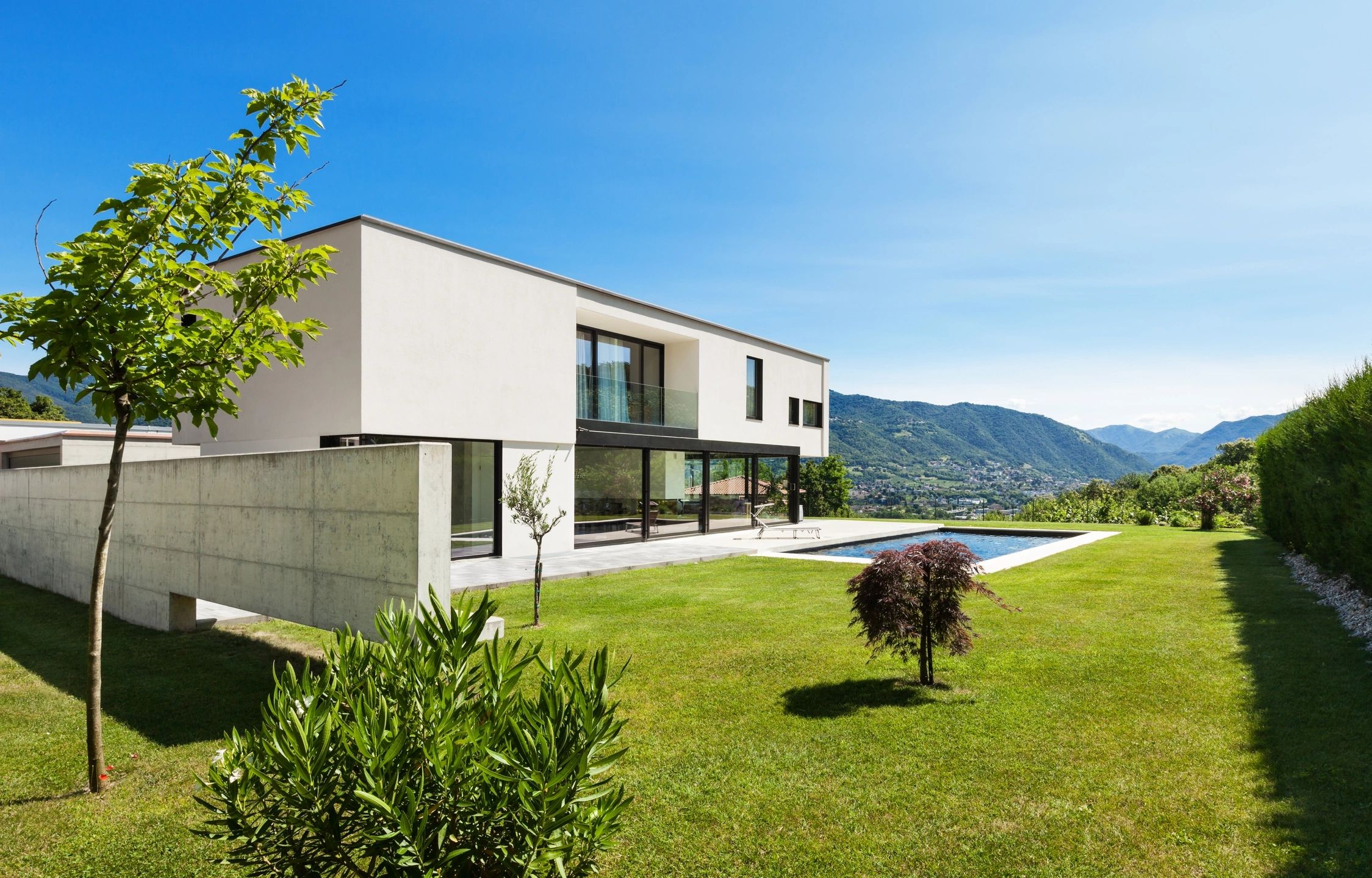 In some housing developments, with an eye on potential foreign investors, the management company is structured so house sales are under the laws governing the sale of condominiums (and so available to foreigners) and these tend to be in developments in exclusive ‘Villages’ which usually offer a range of facilities such as swimming pools, gymnasiums, parkland areas and 24/7 security.

As always, the mantra ‘Location Location Location’ is as applicable to real estate in the Philippines as anywhere else in the world. The main areas of real estate growth are those where international businesses are situating themselves or establishing outsourced operations, additionally a few key high-quality tourist destinations are also proving popular for real estate investment.

The key areas are:

Bonifacio Global City (BGC) located in the heart of Manila this area has only been developed over the past decade as it was previously largely a military training area. Consequently, the layout and infrastructure are excellent and all developments are modern and world-class standard. BGC is where many multinational companies are choosing to locate their Southeast Asia Headquarters.

Makati is a well-established premier business location and has many high-quality hotels and is often used by tourists staging through Manila. It is rather congested; however it has many world-class condominiums, including the The Estate designed by world-leading UK architects Foster+Partners.

Manila Bay has experienced the strongest growth in real estate values having been reinvigorated by the surge in the Chinese gaming industry locating there and its consequent demand for accommodation.  The area is being cleaned-up after a strong push from the Government Environmental Department and so is once again being viewed as a pleasant residential location which also benefits from its proximity to the airport.  A strategic development, it has benefited from a masterplan meaning that the Manila Bay Business District and Entertainment Centers are all within walking distance of the many very high quality condominiums being built.

Quezon City is within the Metro Manila area and the popular location for many outsourced international call centres. Consequently, this is an area experiencing growth in mid-priced real estate values mainly purchased by the growing middle class.

Clarke & Subic are special economic zones where the government is providing tax breaks to encourage international companies to locate their operations there. Whilst there are many other special economic zones within the Philippines, Clark and Subic have benefited from the opportunity to develop a modern infrastructure. Furthermore, these areas are particularly popular with American and Canadian expats due to the historic legacy of the US Navy base which closed in the 1990s.

Cebu City is based on the island of Cebu in central Philippines, known as Visayas region, and is the Philippines second largest city.  It is proving very popular with international companies seeking to outsource their operations and take advantage of a well-educated English-speaking population but where costs are lower than in Manila.

Davao City is based on the island of Mindanao which has been beset by armed struggles between government forces and Muslims seeking independence. However, Davao City has a reputation of being one of the safest and best managed cities in the Philippines. Consequently, for similar reasons to Cebu City, many international companies are outsourcing their operations there and so the real estate market is booming.

Boracay is a world-class tourist destination whose popularity surged over the last decade and boasts the highest real estate prices outside of Manila.

Baguio City is located in the mountains approximately six hours drive north of Manila and is extremely popular as a summer location for wealthy Filipinos due to its very cool climate. Since a new highway opened a couple of years ago, dramatically shortening journey times, popularity of real estate in Baguio City has soared.

The Philippines Government has embarked on an ambitious infrastructure improvement project across the nation with financial support from China and Japan in particular.  Many of these include road & rail projects which are due to go live between 2020-2025.  Consequently, some new areas expect to see rapid economic growth and could well see a  boom in real estate.  Areas include Bulacan, Pampanga and Batangas amongst others.

The information provided in the article, ‘Philippines Pivotal Position as an Investment Hot Spot’, is given in good faith and as a general guide to real estate investment opportunities; however it should not be relied upon when making investment decisions and professional advice from qualified lawyers and financial advisers should be sought before entering into any transaction.

Tags:buying property in the Philippines | For sale | Real estate